Over 30 Years and running....I have been involved in Internet / e-commerce since the
infancy of the Internet. My business has been mostly centered around furniture,
but I have also been a part of other Internet based businesses and
industries.

My  first business venture was in 1995, I launched several furniture websites and
ultimately the largest was OfficeFurniture.com and FurnitureOnline.com

This  business was sold in April 2000. I went to work for the acquiring company
(National Business Furniture) for about a year. Then I launched my current
businesses EverythingFurniture.com and EverythingOfficeFurniture.com. A few
years later I acquired two major competitors Kelly Furniture and Furniture
Paradise.

In July 2011 Everything Furniture merged with One Way Furniture, where I served as the President of the company until September 2013 when I sold my remaining stock to my business partner and close friend so I could pursue working with a brick and mortar business, and bring to them digital excellence. Jerome's is where I ended up after considering multiple opportunities.

​After four great years at Jerome's I picked up the family and moved to Connecticut to pursue an opportunity with Bob's discount furniture, a much larger player in furniture retail. No regrets it's been great!

​Well that lasted 2.5 years and now I am back at Jerome's and loving it! Now as the EVP of Digital I'm looking to do another but higher level digital transformation. 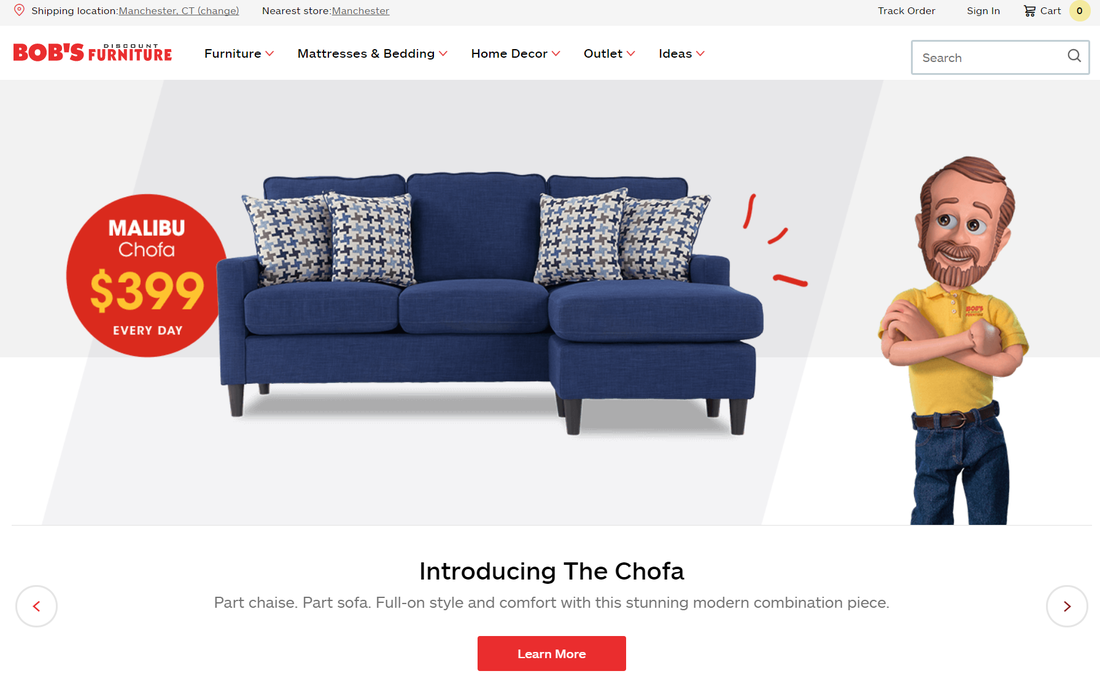 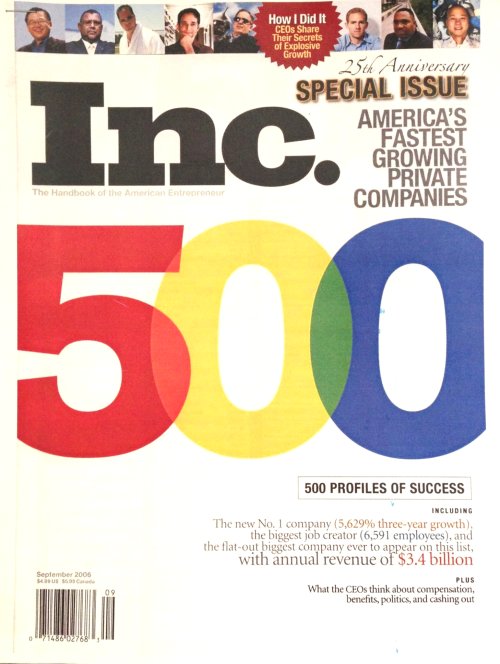